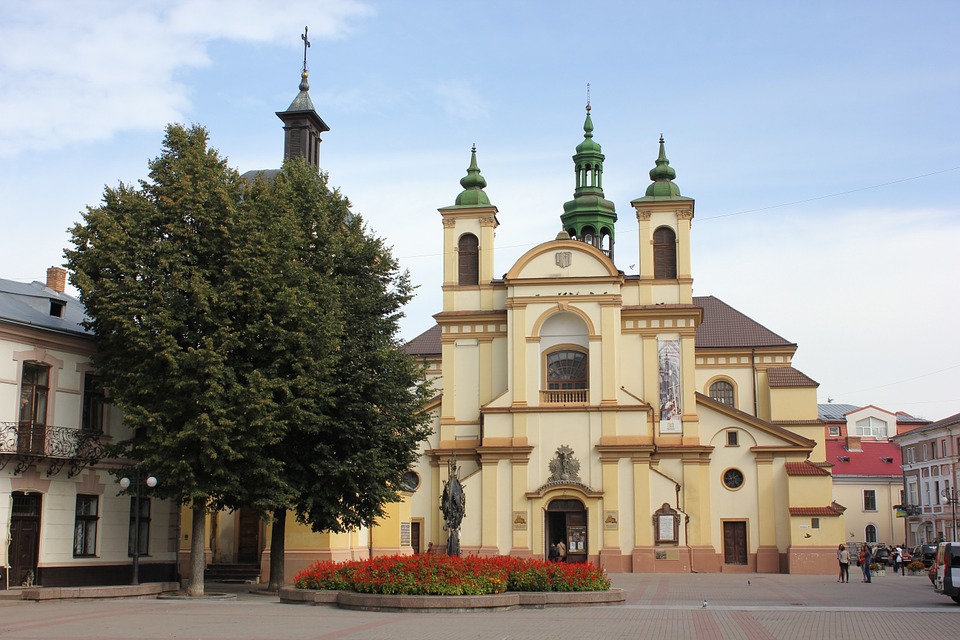 According to the publication, the rating was made in accordance with the index of comparison of ease of doing business between countries – the Ease of Doing Business Index. Criteria for assessing cities were: “Transparency of city government”, “Business activity”, “Regional Doing Business”, “Purchasing power”, “Transport”, “Security”, “Education”, “Perception of cities by residents”, “Migration attractiveness” and “Environmental attractiveness “.

The list is headed by Ivano-Frankivsk, gaining 720 points out of 1,000 possible.

Vinnytsia took the second position, gaining 717 points. There is a cluster of industrial parks in Vinnytsia.

Third place went to Lviv – 708 points. An IT cluster has been created in the city, which includes 200 software companies with more than 20,000 employees.

Kyiv was in fourth place. He scored 706 points, although all global companies are starting to expand into Ukraine from the capital. According to Forbes, city residents are dissatisfied with the quality of utilities and other services, as well as the general environmental situation. In addition, the innovation cluster is forming more slowly than in other European capitals.

Forbes also noted that the cities with a population of millions were in the top ten, but none of them was in the top three. In addition, they noted that Western regions are more likely to offer businesses acceptable conditions for establishment and sustainable development.

In addition, the obligatory components of the city’s business success were highlighted – the transparency of the city government, high business activity and leading positions in the regional Doing Business Index. These factors are of great importance in the ranking.